Superheroes for a Super Cause 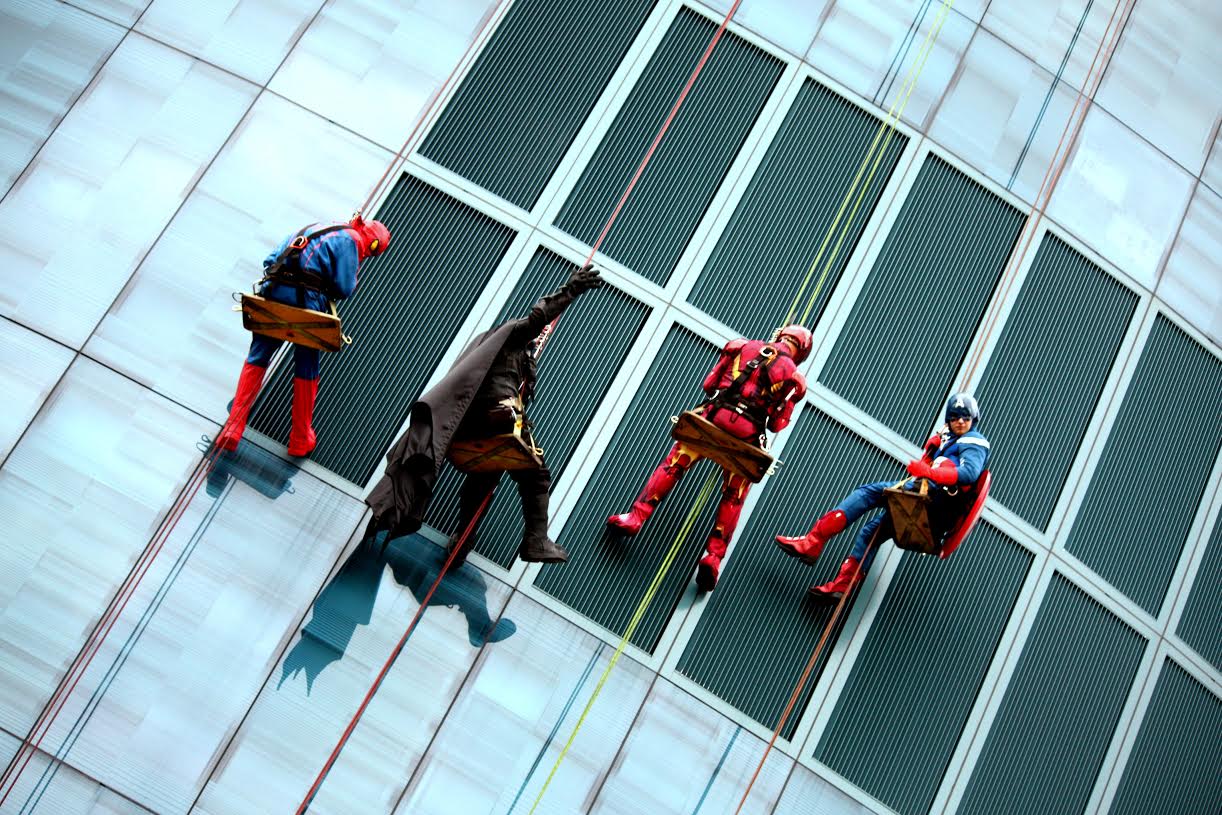 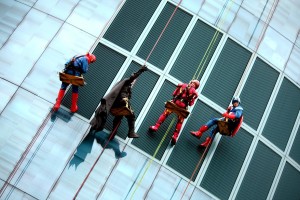 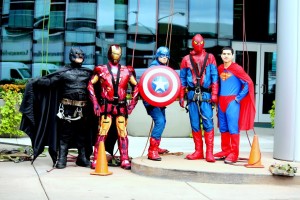 The superheroes then trekked back up to the top of the children’s hospital, and descended down the opposite side of the building, making sure to stop at each floor and wave at additional children who were unable to go outside and watch.

Everyone at Modern Window Cleaning feels honored to be a part of such a positive community event that supports the children at Spectrum Health Helen DeVos Children’s Hospital. Each “superhero” commented that they enjoyed seeing the smiles on every child’s face and felt privileged that they could bring joy to each child who they met.